When it comes to well-being, our brain is the mecca of human body. Certain foods have antioxidants that help protect your brain from damage, while others contain nutrients that support memory and brain development.  You can help support your brain health and boost your alertness, memory and mood by strategically including some of these foods in your diet.

Fatty fish such as salmon, trout and sardines are a rich source of omega-3s which is a major building block of the brain. Omega-3s play a role in sharpening memory and improving mood, as well as protecting your brain against decline. Low levels of Omega-3s are linked to learning impairments as well as depression. 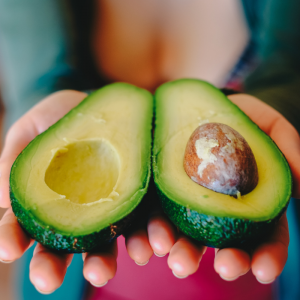 Avocados contain both vitamin K and folate which prevent blood clots in the brain (protecting against stroke) as well as improve cognitive function, especially in both memory and concentration.

Blueberries are packed with antioxidants that may delay brain aging and improve memory.  In particular its plant compounds called anthocyanins, have anti-inflammatory and antioxidant effects that act against both oxidative stress and inflammation which are known to contribute to brain aging and neurodegenerative diseases.

Turmeric and its active compound curcumin have strong anti-inflammatory and antioxidant benefits which help the brain.  Curcumin may help clear the amyloid plaques that are a hallmark of Alzheimer’s. In addition, curcumin eases depression since it boosts serotonin and dopamine, which both improve mood. 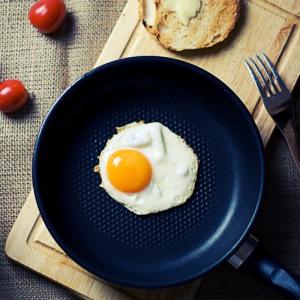 Eggs are a rich source of several B vitamins and choline which are important for proper brain functioning and development, as well as regulating mood.  Choline helps regulate mood and memory, while the B vitamins folate and B12 aid with depression.

The caffeine content of green tea boosts alertness. While its antioxidants protect the brain, the L-theanine it contains reduces anxiety and helps you relax.  Green tea is also rich in polyphenols that may also protect the brain from mental decline and reduce the risk of Alzheimer’s and Parkinson’s.

Many foods can help keep your brain healthy!